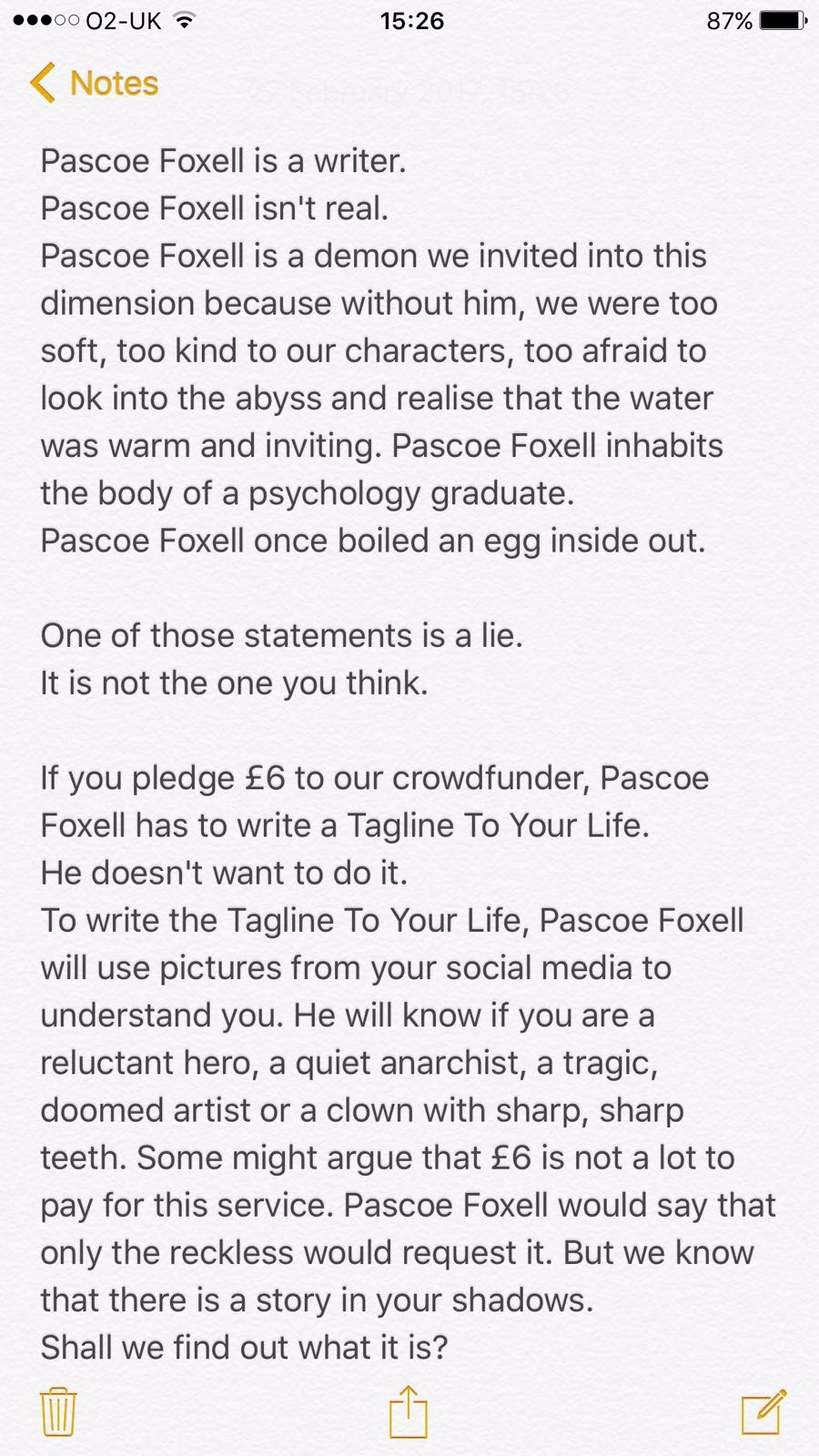 EVER WANTED TO ROB A BANK?

We  need your help in reaching the next exciting stage of tortoisebutler productions: making OVERWRITE (one of Pascoe’s mindbending scripts) the best film it can possibly be.  Read about it here: http://www.crowdfunder.co.uk/overwrite

You can help by spreading the word using the hashtag  #EverWantedToRobABank

…and, if you are able to, by donating: http://www.crowdfunder.co.uk/overwrite

The lowest pledge is £1 – although for not very much more, your pledge
gets you a ticket to the screening and afterparty, which is going to be
absolutely EPIC.

A 15 second teaser we put together to promote our latest project!

Ever wanted to rob a bank? No? Ever worried you might… do it anyway?

OVERWRITE centres on a security guard who is having a very bad night. Someone is robbing his bank. Someone who looks exactly like him.

A horror-heist thriller, packed full of paranoia and terrifying impossibilities, OVERWRITE is a short film that documents the all-too-rapid disintegration of that guard’s reality along with his desperate attempts to claw back control.

A dark and delicious music video, featuring the marvellous abnormalik

A girl, her robot, an alien landscape.
When upgrading software could cost you more than your sanity.

A film about a lonely terraformer, made to the following criteria for the Sci Fi London 48 hour film challenge:
Title: NUSTANDARD
Dialogue: You can hide, but I’m coming for you, ready or not!
Prop & Action: A mug of a steaming liquid – a character sniffs the liquid, then pours it away.
Optional Science Idea: Mobile/Cellphone that controls body functions and appearance.

A 48 hour film challenge. We were filming in a dusty warehouse and wanted to tell a story across solar systems…

Title: THE MESSAGE FROM MUMBAI
Dialogue: These things always come full circle, why do you think it’s called revolution?
Prop & Action: A handful of ball bearings being held then passed to another person
UPDATE: https://vimeo.com/124803223 Outtakes! 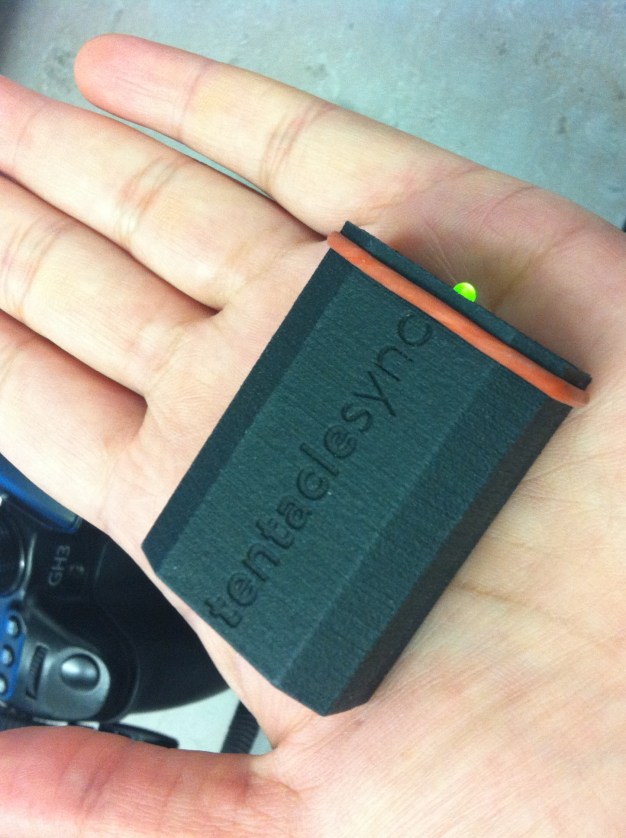 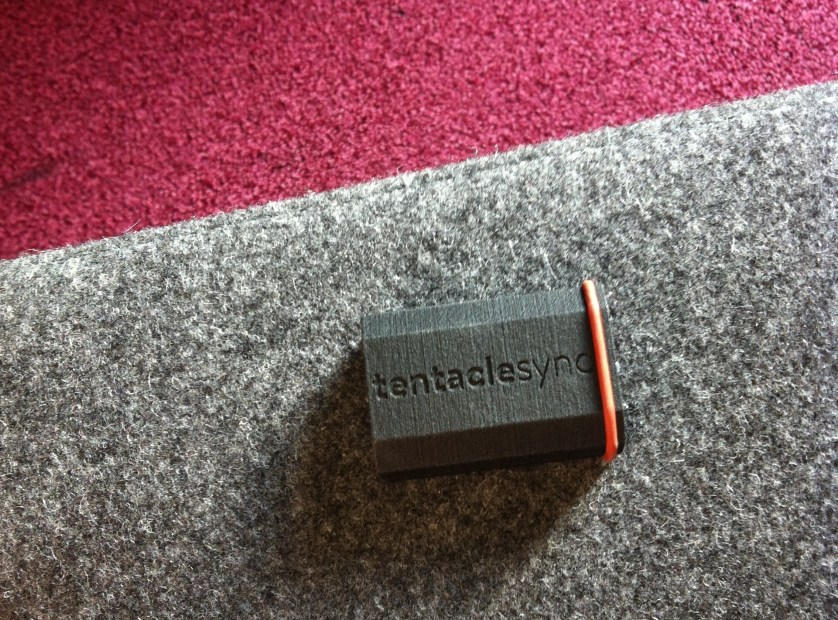 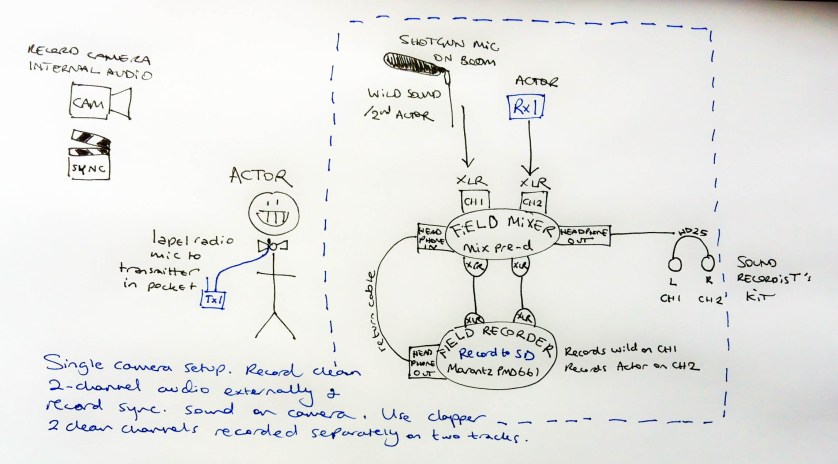 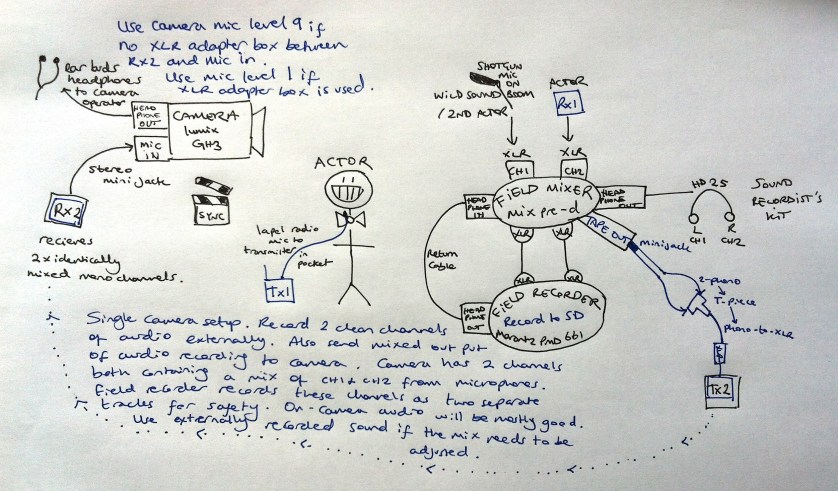 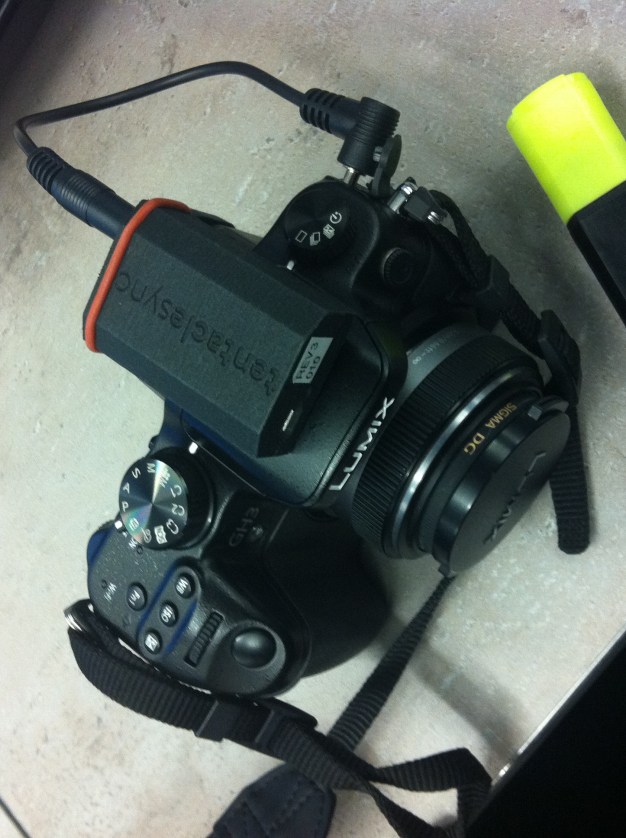 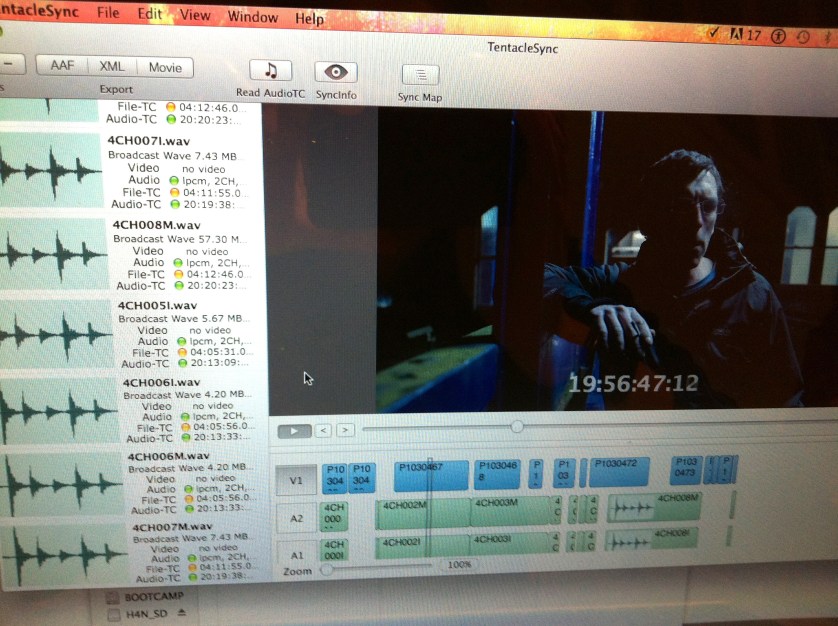